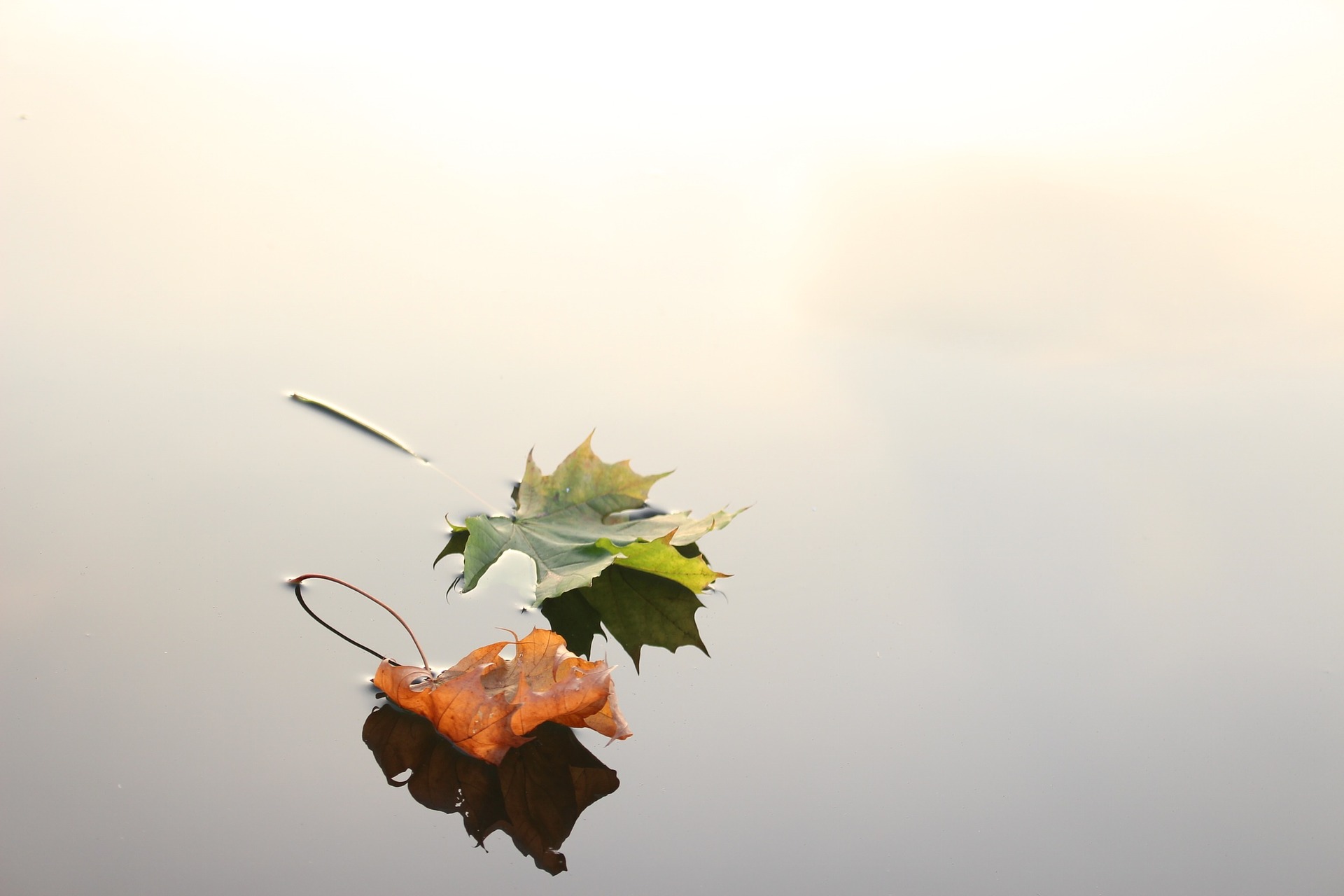 When the acid and alkaline are combined, a salt is obtained. Soap is the salt of fatty acids. The soap is obtained as the final product by combining the acid (= fats) + alkaline = (lye, i.e., sodium hydroxide NaOH).

The soap maker should be prepared with proper equipment, as the lye is a corrosive substance and various substances together can cause a chemical reaction.

When the soap is made by yourself, it is possible to affect its properties. For example, it can be made as gentle as possible by leaving out scents and dyes. For example olive oil soap is the favorite of many sensitive-skinned person.

The amount of liy affects how greasy the soap remains. In order to get sensitive soap, it is worth to over-fatation by up to 10%. The most common recommendation is 5%, which adds slightly more liy to the soap. The amount of liy is in relation to the fats and oils and the amount must exact the right.

Over-fatation means that the amount of fats and oils used, is slightly higher than what would be required for saponification. This leaves some of the fats unsaponifiably, making the soap a little more gentle.

The soap over-fat percentage does not affect the pH of the soap, which is alkaline and between 8 and 10. However, for sensitive skin, fragrances are often more harmful than mild alkalinity. When used too much, all soaps dry the skin.

The main principle that affects soap hardness is that at room temperature solid fats produce hard soap and soft oils at room temperature soft soap. Soft oils are often more gentle on the skin than hard ones, so it is advisable to put hard fat in the mixture only about 20%. For example mixture 20% coconut oil + 80% olive oil, adds softness and washability but reamains the soap gentle.

The history of soap goes far. It has been found in ancient Babylonian clay pots and the first soaps are believed to have been made already 3000-2000 before the start of the countdown.

Two Sumerian clay tiles have been labeled with soap. One says that it was used for washing wool, and one used 5.5 parts of wood ash and one part of olive oil.

In Finland, in the 1950s, there were five main stages in the manufacture of traditional ash-liy-soap:

This site uses Akismet to reduce spam. Learn how your comment data is processed.